There’s no beating around the bush; blocked drains can be just outright nasty. Not only it is an inconvenience, but blocked drains are filled with health-threatening bacteria and can be an odour-inducing issue for everyone living in your house. But don’t worry, it’s not just you! Having a blocked drain is something that pretty much everyone will experience at some point in their lives.

From grease and heavy build-ups of hair to everyday objects that have been dropped down the drain, there’s many different reasons why your household is experiencing a blocked drain. Understanding what contributes to a blocked drain can be a good way of preventing such an issue from occurring again in the future. Here’s what you need to know to avoid the problem and hopefully for good!

However, if none of the tips that we discuss during this article result in your drain from becoming unblocked, then we recommend that you find a plumber who will be able to help you.

There’s not much you can really do to avoid it, grease and fat will build up over time. It’s one of the common causes which can result in a blocked drain. They can also be quite a pain to clear out because they stick to the inside of pipes and build-up to the point where no other liquid can freely flow through unless nothing is done about it.

An effective way of avoiding a grease build-up is by simply avoiding washing grease and fat down your drain as much as you can. It will enter your drain and then harden in your pipes once it cools down. A smart way of preventing a build-up is to collect some of the glass jars you buy at the supermarket. Then, instead of pouring grease and fat down your drain, put it into the jars and simply discard in your general waste.

Pipes can crack and move over time due to general wear and tear and from growing tree roots. As soon as pipes begin to crack, they become susceptible to blockages. Unfortunately, you can’t visibly see a broken pipe, so it’s difficult to diagnose such an issue. This can become an even bigger problem if you lack the space to look into the problem.

If you suspect that you have a broken pipe, the best thing you can do is to call a professional plumber who can come to your home equipped with leak detection equipment.

From children’s toys to sanitary items, objects that can be easier dropped down a drain are likely to cause a blockage over time. Whether it’s intentional or not, materials like this should never be flushed down the toilet or drain for this very reason.

To avoid a blockage caused by foreign objects, make sure you dispose of leftover food and waste properly rather than trying to force it down your drain and keep an eye out for anything that you may have dropped in accidentally. You might also want to keep a close eye on your children (if you’re a parent) who may try to flush anything down the toilet they find.

Something that all homeowners will have seen; a build-up of hair that’s starting to block a drain. Most of the time it’s easy to remove the hair, but if it’s not cleared up for a period of time, it can cause a lot of issues. But, whilst it’s a common problem, there are preventative measures that you can put in place to avoid a blockage in the future.

Small amounts of hair can simply be pulled out to avoid any further build-up. You could also buy a device called a drain spider which can help remove the hair.

Look After Your Drains

As you can see, these four common problems can be easily avoided. It can also be quite costly to hire a professional plumber, so it’s well worth investing the time to look after your drains. We get it, things happen in life, but the easiest thing you can is to make sure that it’s mostly water that goes down your drains and nothing else. 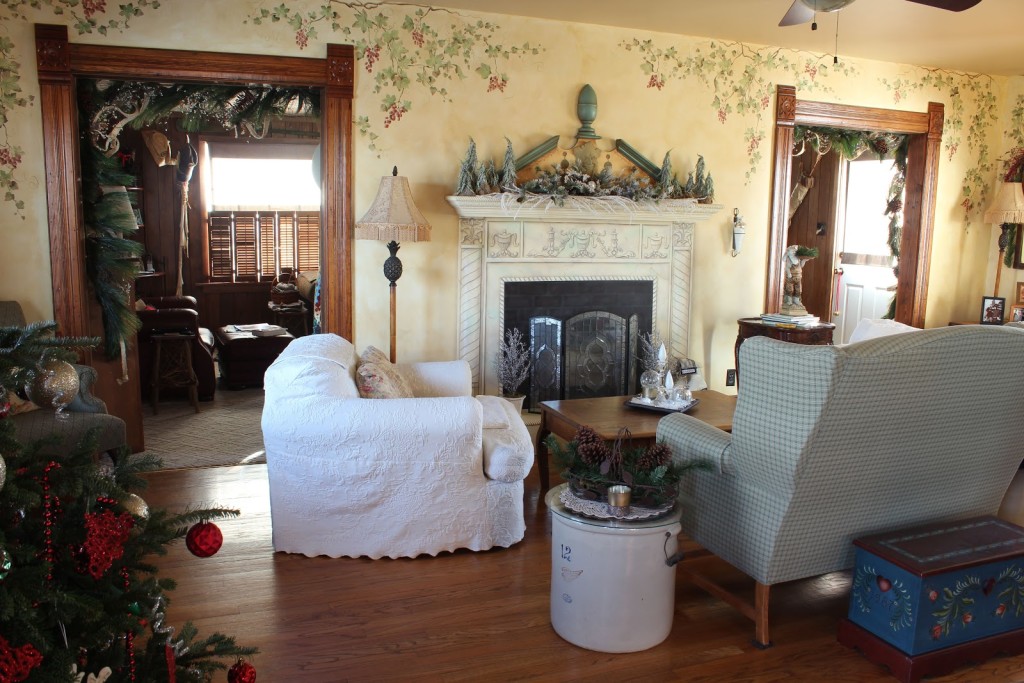 What are Belviq lawsuits all about? Find here!

SOME HOT TIPS ON HIRING THE BEST PLUMBER

Everything You Need To Know When Selling Scrap Gold

How to choose the right heating system?