Late summer is typically the time home sales start to die down. People hoping to move before the start of the school year made their offers in late spring and early summer. Only the most hearty among them are still willing to buy at this time of year. So why is the real estate market still so hot in so many places?

There are not a lot of answers to that question. In fact, economic experts are confounded by the unusually competitive market. Things are so hot in some places that a recent Mansion Global piece described the market as being “unseasonably fierce”.

According to Mention Global, some 59% of all real estate transactions were subject to a bidding war in August 2020. The rate dropped only slightly in September to 56%. So, half of the houses being sold around the country are ultimately going to the highest bidder in a fierce multi-bidder competition.

Experts interviewed for the Mansion Global piece say the market should cool down over the holiday season. But there are no guarantees. The market should have already cooled significantly by now, but it hasn’t.

It should be noted that the market is showing different levels of heat in different locations. For example, Salt Lake City continues to be one of the most competitive markets in the country. Real estate brokerages like CityHome Collective are seeing prices they have never seen before. Agents are as busy as they have ever been trying to find properties for their clients.

Some 80% of all Salt Lake City transactions were subject to a bidding war in September. That is up from 69% in August. CityHome Collective explains that a big part of what is going on in SLC is the job market. Companies are moving to the city and hiring, thus bringing more buyers in.

Meanwhile, the market isn’t as hot in Tampa. There, the bidding wars dropped by half from August to September. Buyers in Tampa have apparently had enough of sale prices that they see as unreasonably high. A local agent interviewed by Global Mansion says his clients have decided to take some time off and let the market cool down a little bit.

Seeing so many bidding wars this late in the year has experts wondering what is going on. It is all the more confusing when you factor in the coronavirus crisis and its impacts on the economy. If nothing else, the crisis has created an unusual economic environment few of us have experienced.

Housing is traditionally a good gauge of economic strength. A weaker economy is reflected in weaker housing for the simple fact that people cannot afford to buy. The opposite is also true. And yet, here we are in an economic environment that appears to be weaker as a result of coronavirus. And still, housing sales are through the roof.

The difference this time could be as simple as the cause of the economic downturn. Our current downturn has been, without question, willingly and artificially induced. We purposely shut down the economy in order to fight the virus back in March. And at the time we made that decision, the economy was stronger than it had been in many, many years.

The country is slowly opening back up and, as it does, the economy is gaining steam. That could explain why home sales continue to remain robust at a time when they should be slowing down. Buyers are emerging from coronavirus and holding to their plans to buy. It could be just that simple.

How You Can Upgrade Your Bathroom on a Budget

Renovate Your Home In No Time With These Tips 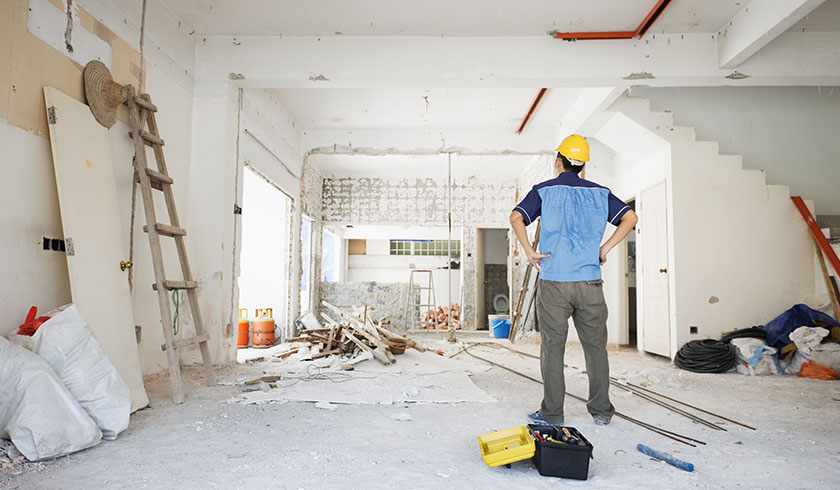 Moving pianos and heavy objects: The strength of professionals!

Top 5 Tips for Renovating and Improving a Home

Things To Know When Remodelling Your Bathroom